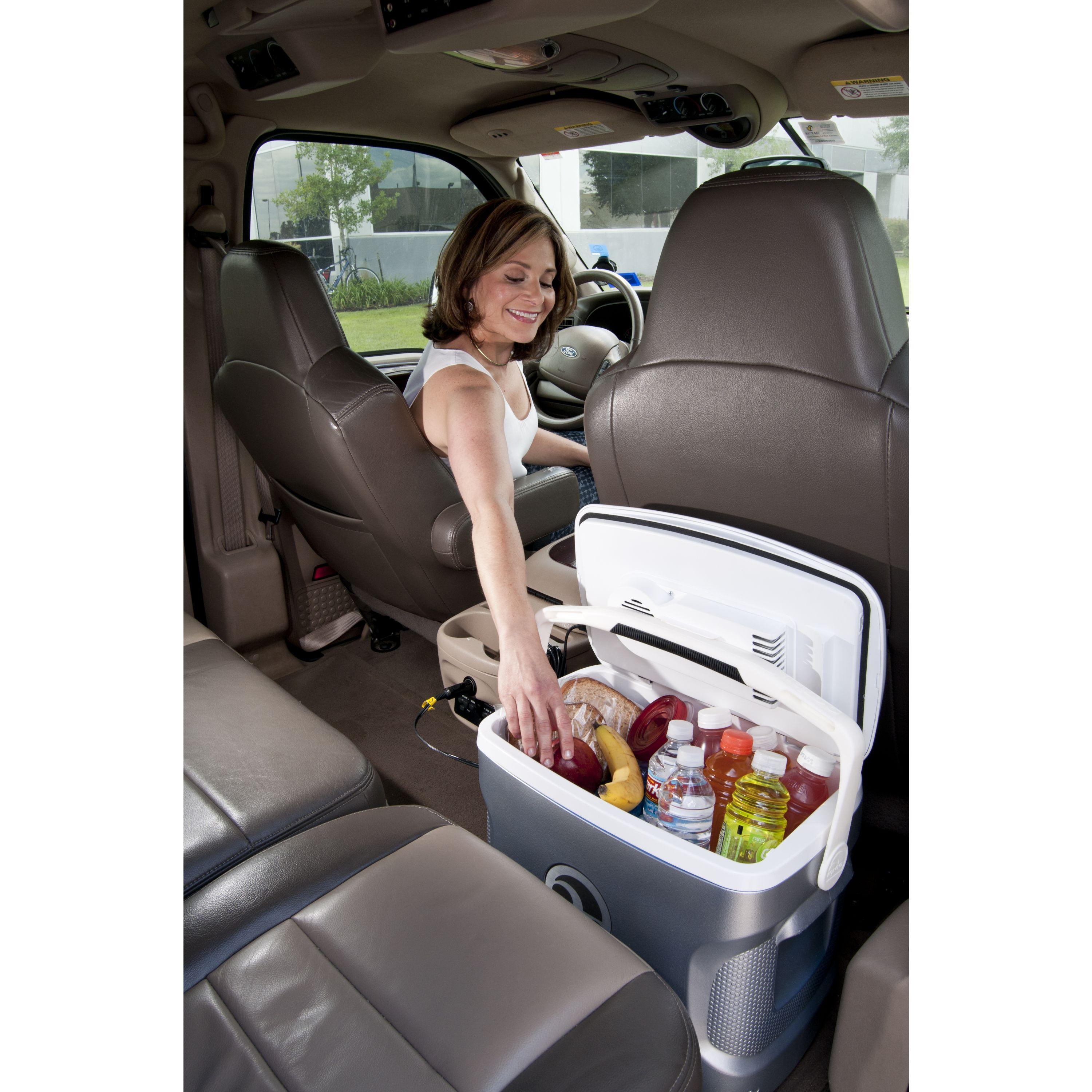 I’m actually not a big fan for bringing coolers along on roadtrips.  In my experience, they haven’t been worth the trouble and space – given two adults and three kids and their luggage, entertainment, pillows, blankets, swim gear, and non-perishable snacks.  That said, there is something to be said for having inexpensive cold drinks and perishables like sandwich fixings, fruit, and veggies along for the ride.  Also, I realize some medications require refrigeration.  So, I’ll give you my opinions on the best coolers out there if you want or need to take one along. 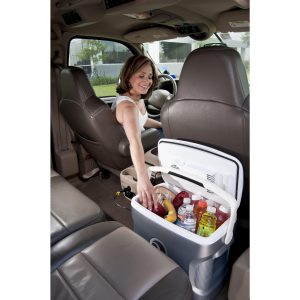 This review is specific to thermoelectric coolers.  If you already know what these are, the pros/cons of these coolers, and the current manufacturers, you can jump right to the punchline.  Otherwise, carry on!

Before we get into the coolers themselves, you have to consider that they come in three ‘types’.  Each of which has their own set of pros/cons and you can’t really compare the performance of a cooler of one type with a cooler of a different type – it’s really not an apples to apples comparison.

The three basic types are “compressor-based”, “thermoelectric”, and “ice” coolers.  “Ice” coolers can be further broken down by “hard sided” and “soft sided”.

Coolers that have compressors are really portable refrigerators/freezers.  They require a power source (AC/DC) in order to cool.  They typically have a thermostat and can be set to a desired temperature ranging from about -7 degrees F to +50 degrees F.

They also tend to be expensive, ranging in price from $400 to $1000, but they get really good reviews and they run efficiently, running at a fraction of the amperage once the set temperature is reached.  I will review this type of cooler in an upcoming post.

A thermoelectric heat pump is a solid-state active heat pump which transfers heat from one side of the device to the other, with consumption of electrical energy, depending on the direction of the current.  One side will get hotter while the other side will get cooler.  The “hot” side is attached to a heat sink so that it remains at ambient temperature, while the cool side goes below room temperature.

There are no moving parts aside from the fan(s) and they can be used in more severe environments than compressor-based coolers.  However, they only cool to about 40 degrees cooler than the ambient temperature, so in high heat, your contents will not be ‘cold’.  Because of the technology, they can be used to keep things warm (up to around 130 degrees F) as well as keep things cool.  They are also less efficient, requiring a continuous draw of about 5 amps.  I will review these coolers later on in this post.

These are the most common type of coolers, where ice or frozen blocks are used to cool the contents of the cooler.  They are either hard sided or soft sided.  They come in all sizes and are typically rated by how many days ice remains in the cooler – in other words, Ice Retention.  These coolers are great for beverages that don’t mind getting wet, not so much for perishable foods.  They require regular draining and replenishing if you plan to use them for more than a couple of days.

Soft sided coolers tend to leak when using regular ice.  Using sealed, reusable ice packs helps avoid melting ice, but you have to know what you’re buying if you want them to work as well and keep your stuff cold.  I will review these as well as ice-based coolers in an upcoming post.

When reviewing thermoelectric coolers, there are some characteristics that they all have in common.  Purchasing one brand or another does not matter:

So, when it comes to reviewing these coolers, you’re looking at some of the differences noted above as well as:

Now that we’ve established what differentiates coolers in this category, let’s get down to it.  The brands that are best rated for thermoelectric coolers include:

So, after my research and analysis, and even though Igloo is my favorite cooler brand in general, the Koolatron products look to be the way to go .  Built and serviced in North America, they have been in the business a long time and look to be most serious about staying in the business for the long haul.  They have a nice variety of sizes to meet your space and capacity needs and their features are comparable to even the high end brands.  They don’t have the switch/light indicators, but other than that, it seems you can’t go wrong here.

Have you had any experience with these thermoelectric coolers?  Any other tips/advice you can provide?  Comment below.

As always, thanks for reading!

Kristi (aka The Trippy Tripster) 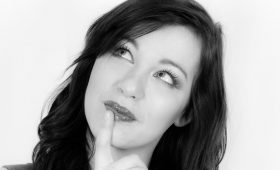 Enjoy the Journey – Find an Experience in Your Next Bathroom Break! 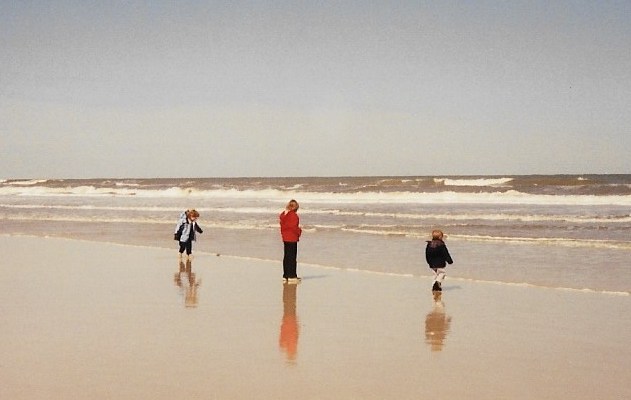 Our Very First Family Roadtrip – Minnesota to Florida in March of 2002!